Welcome to the Gift membership section of Rail Riders. If you have a loved one or a friend who likes railways why not treat them to a 1 years membership, being a member entitles them to the following.

Select the gift membership below: 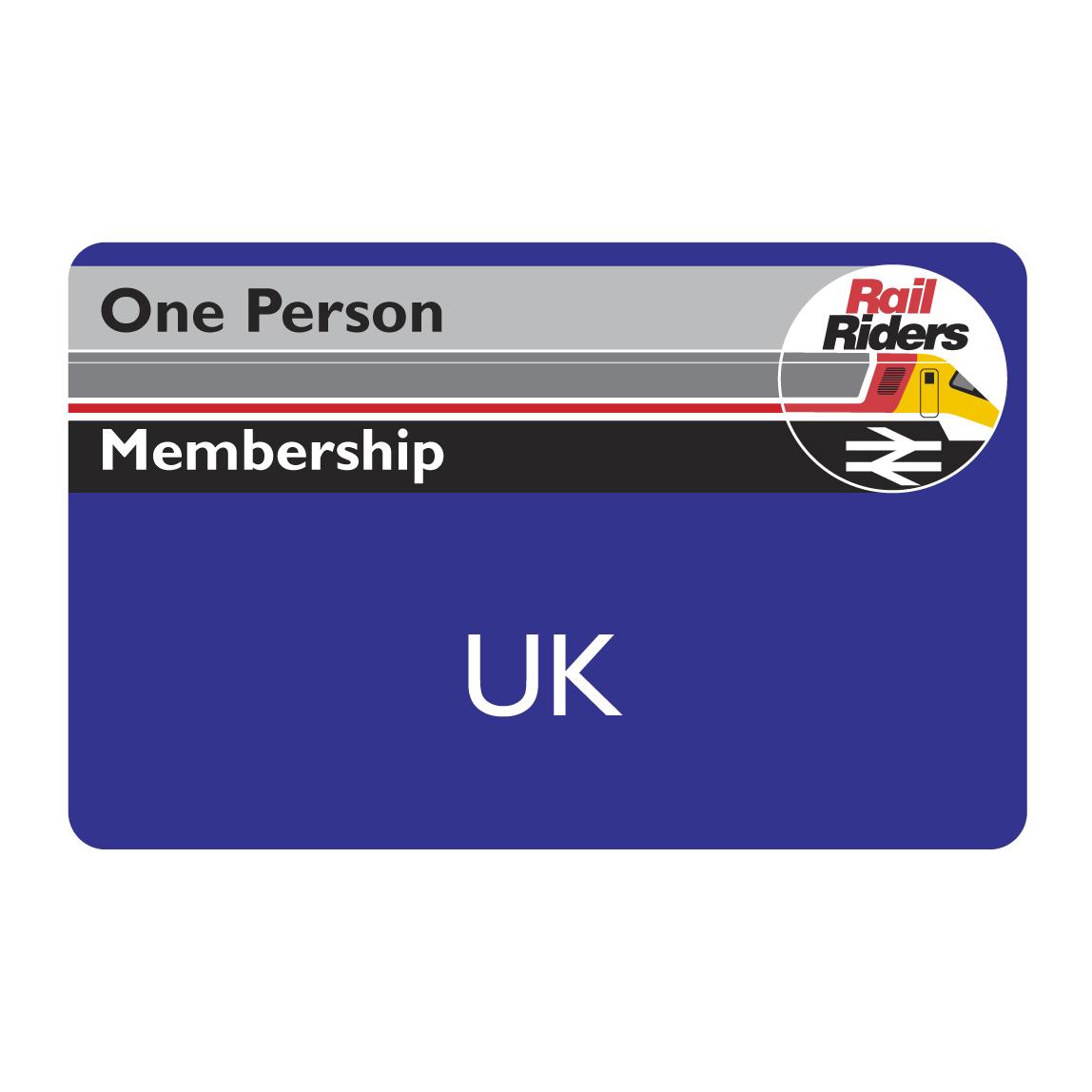 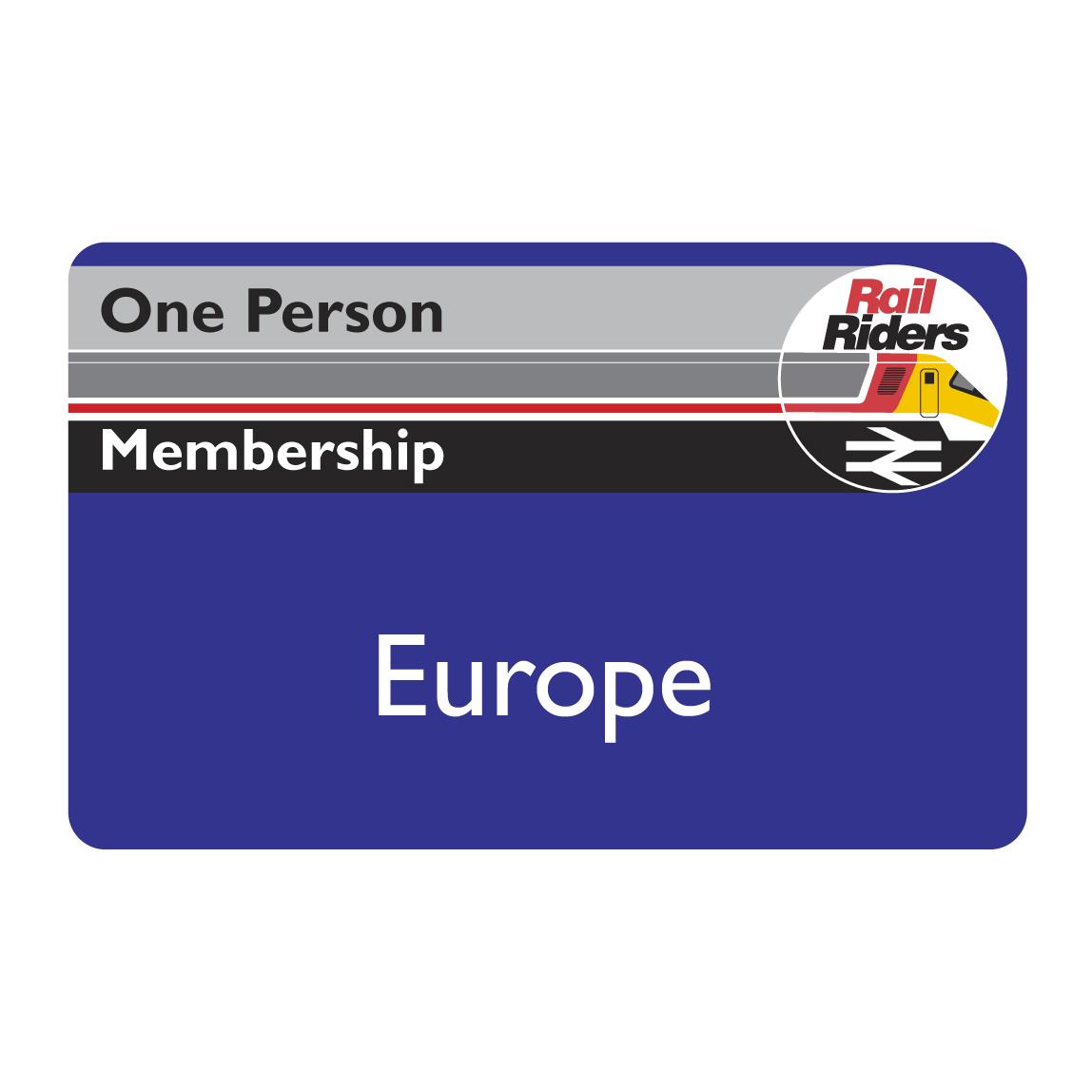 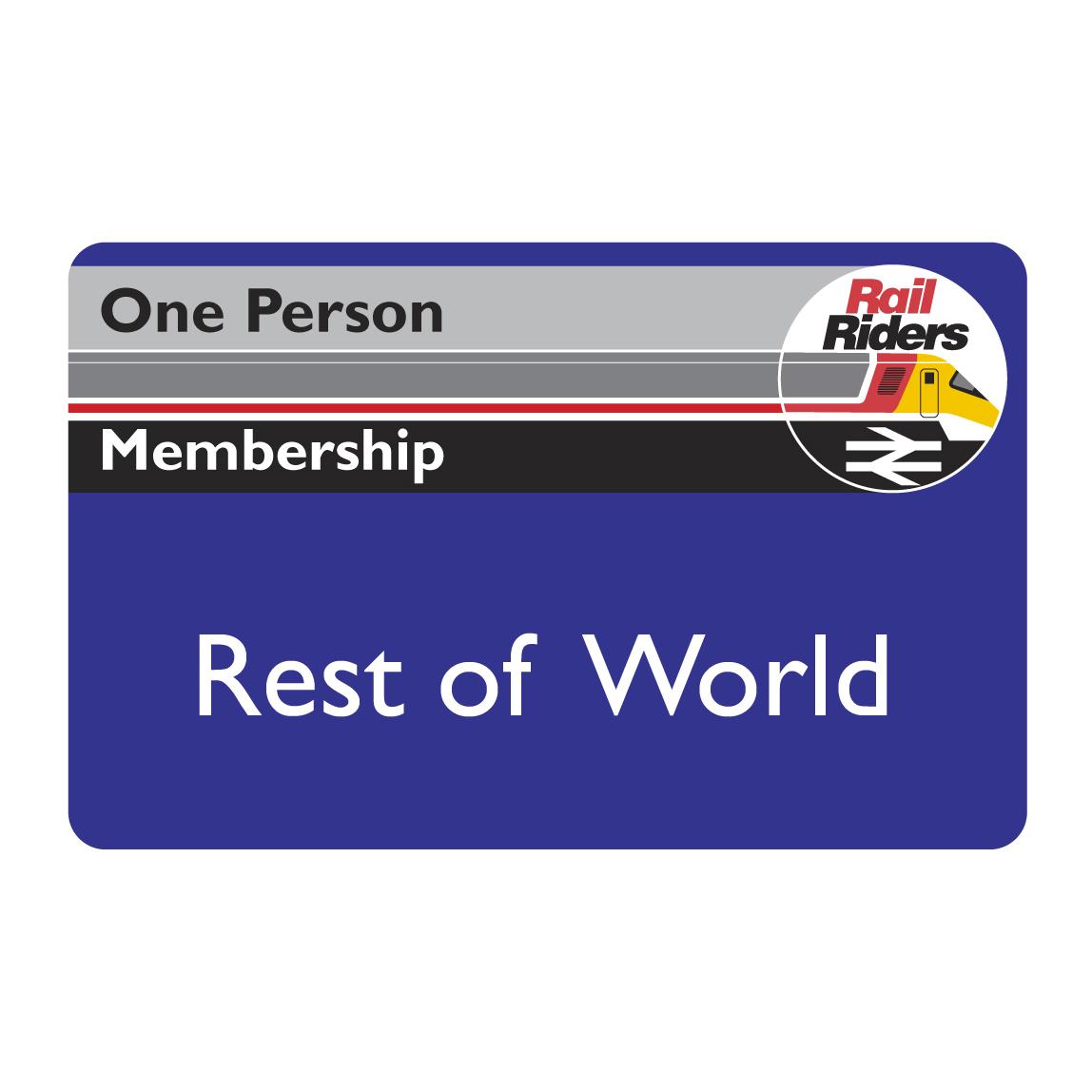 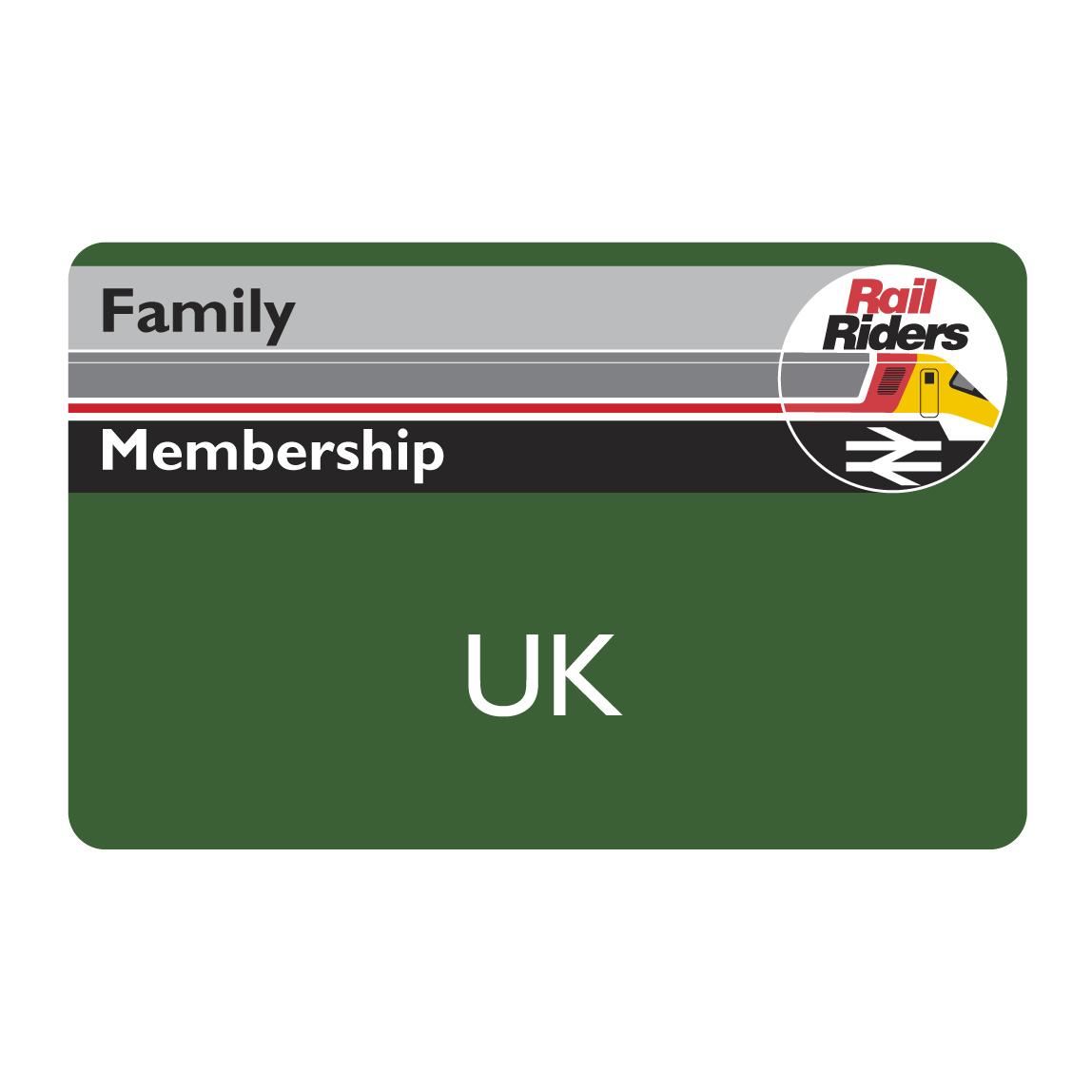 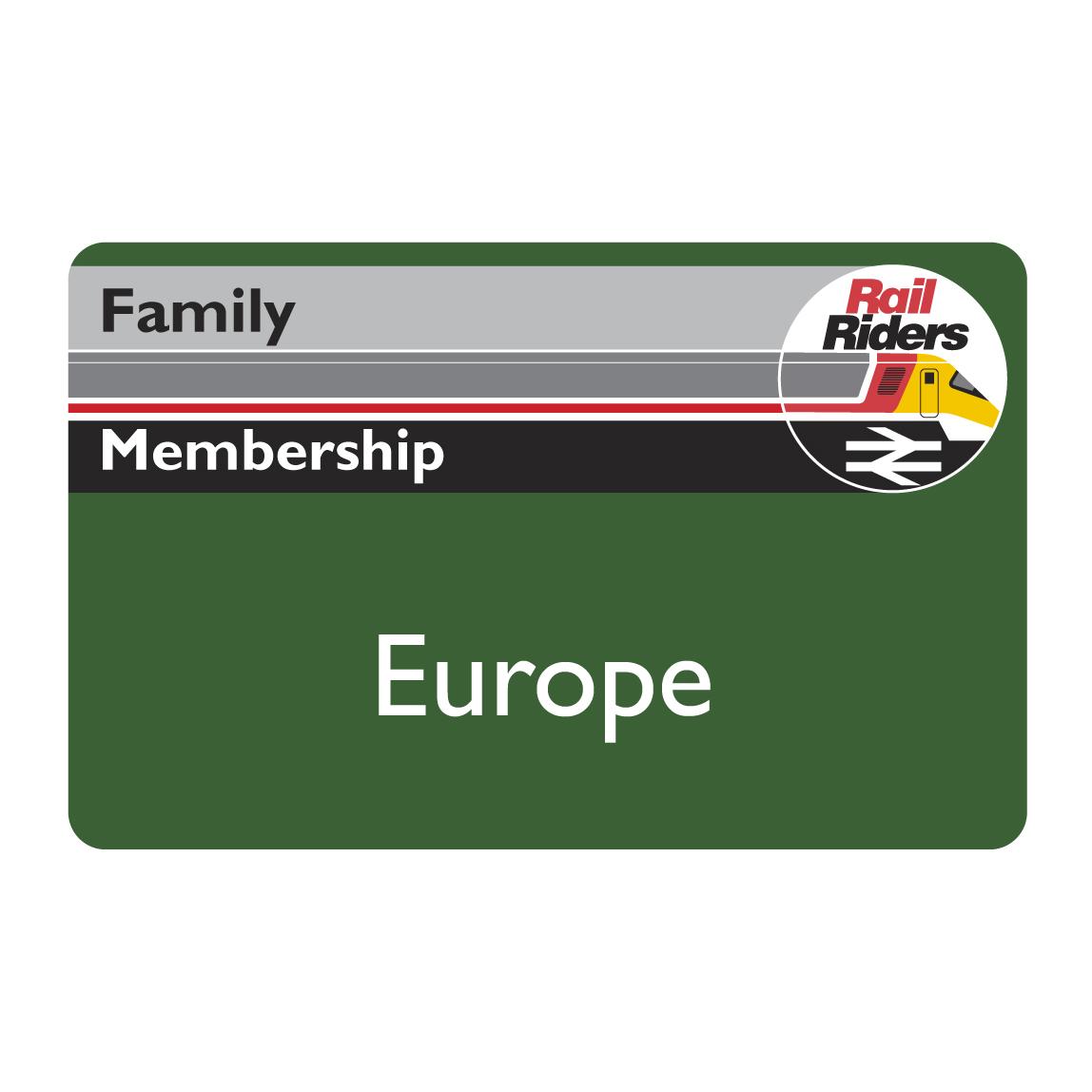 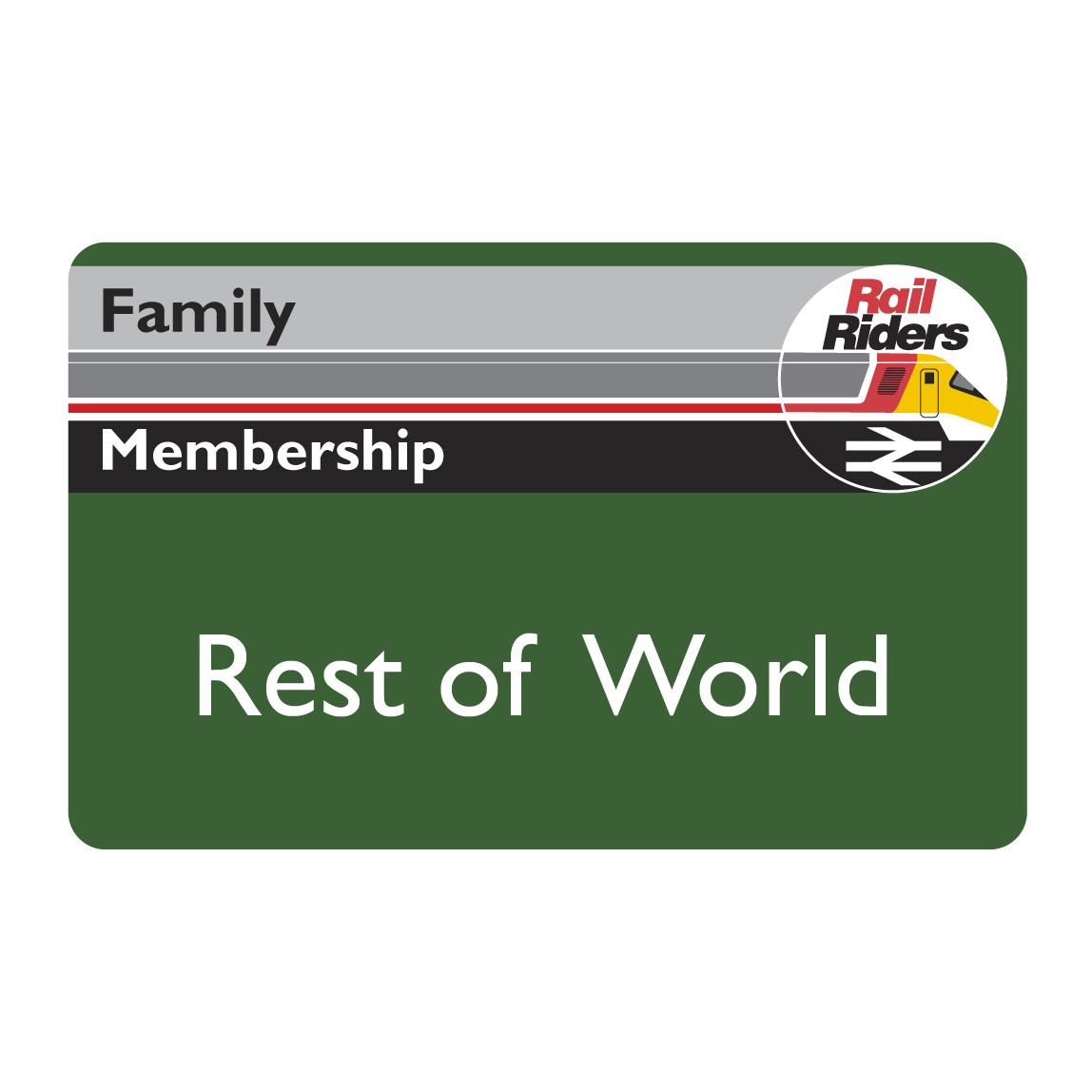